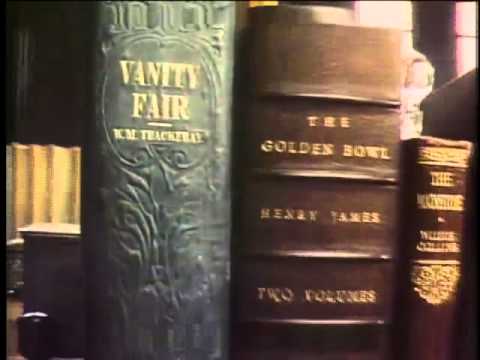 His friendship with Pierre Sandoz, the fictionalized version … Read More